Amsterdam Shifted from Cars to Bikes, How Can Other Cities Follow?

Known as the biking capital of the world, or even a “cyclist’s paradise,” Amsterdam totals 767 km in bike lanes and paths across the city and sees an average of 2 million km cycled per day by residents. The popularity of cycling as a main source of transportation is aided by the city’s flat surface, dense population, and moderate climate. However, Gerrit Faber of the Flietsersbond, or Cyclists’ Union, states “it’s not what we have because of our [city] genes. We built it — and other cities can, 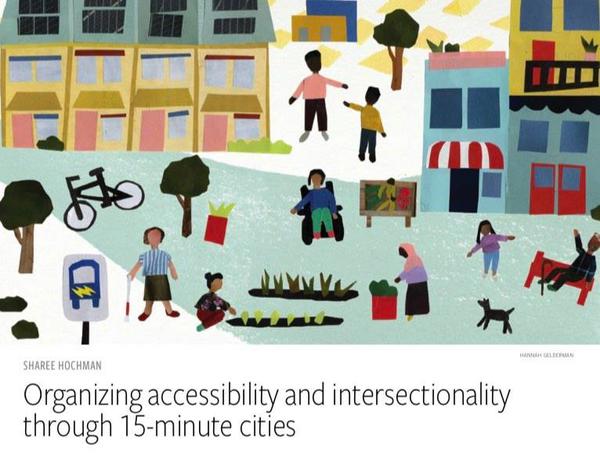 The 15-Minute City prioritizes a higher quality of life by having necessities within a 15 min walking/biking distance. Though, to truly improve the quality of life for all residents, the design of 15-minute cities must include an equity analysis. Read my research and thoughts on page 27 of The Monitor, along with other works from professors and community organizers across Canada! 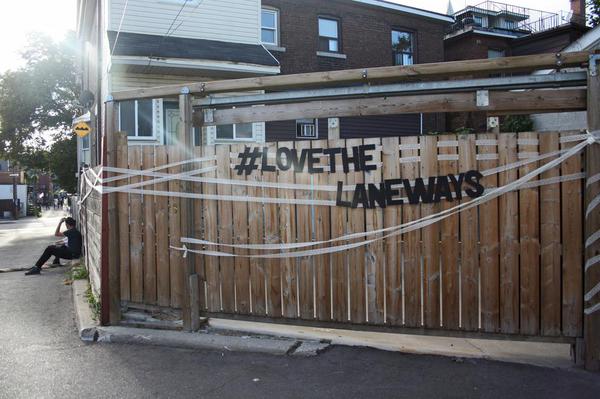 Back alleys — space between properties and streets — became a popular global urban planning trend in the Victorian Era to hide sewage, garbage disposals, and the back entryways of businesses from the public. Since then, these spaces have become a dull, overlooked, and unwelcoming part of cities. As a result, back alleys now take up a great amount of space but with little public attention and engagement. Melbourne, Australia, took their low-traffic back alleys and transformed them into inviting 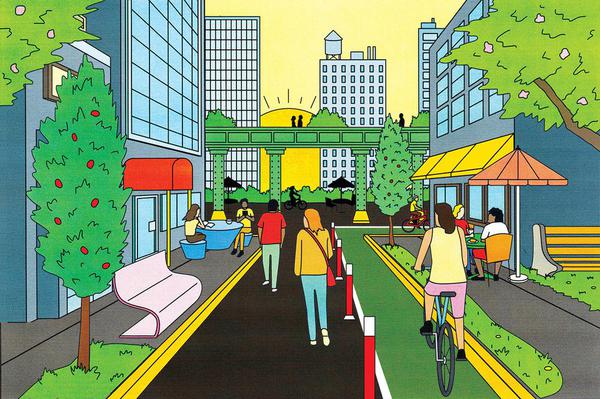 Historically, pandemics have changed the way cities are built from the yellow fever and cholera outbreak in Philadelphia in 1793 to polio in New York during the mid-1900s. Both infectious diseases circulated because of zero to minimal sanitization practices within cities, as municipal garbage services had yet to be implemented, and germ theory had yet to be discovered. To combat yellow fever, the mayor of Philadelphia authorized emergency funding to clean city gutters and remove garbage that had 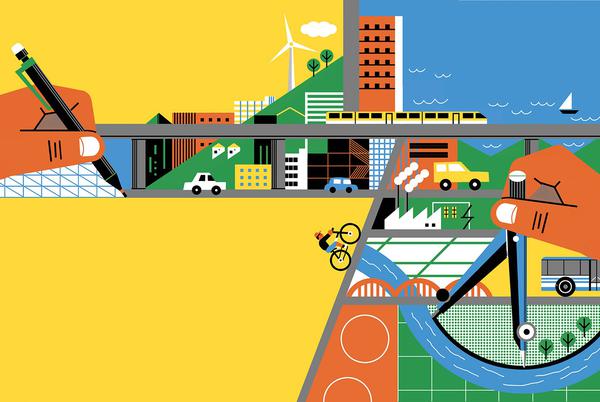 Urban Values: Rethinking Cities with a Culture of Openness & Collaboration for Public Participation

Urban Economy Forum’s Secretary General Anantha Krishnan opened this year’s virtual discussion Urban Values: An Untapped Urban Resource on World Cities Day 2020, recognizing cities key role in the creation of values. This year, leaders worldwide virtually gathered to discuss solutions on the themes of how urban values can be developed within cities, and how do we create interaction between society and urban values to promote public participation. Krishnan notes that it is vital more than ever fo
Load More Articles
Close ✕ 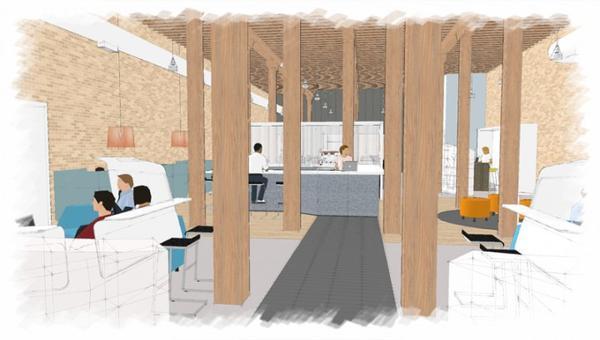 Employers: Get Back to Business Through Co-Working, Not the Office

After almost a year of working apart due to COVID-19, employees who worked in traditional office spaces state the number one reason they wish to return “is to be with other people, socialize, and collaborate in ways that just aren’t possible remotely,” according to Steelcase. Employees displaced from their offices by COVID-19 find that the work culture at companies has been tested by the transition to online social connection and collaboration. CMS Wire, a publishing platform for “digital leader 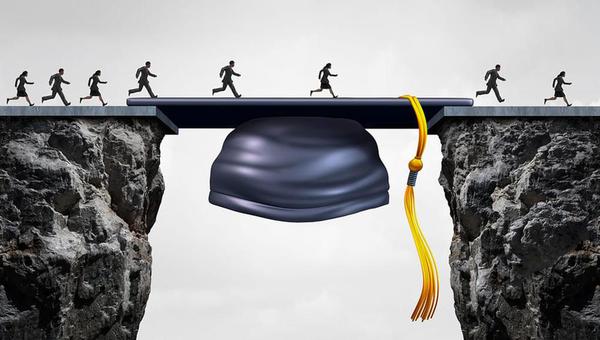 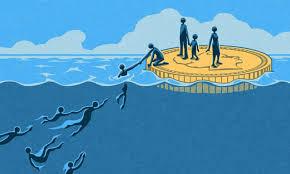 In the midst of widespread unemployment during the COVID-19 pandemic, systems of basic universal income have gained new importance. Attention towards a basic universal income lays heavy on Nordic models, specifically Sweden’s and Finland’s. However, a successful (yet forgotten) Canadian basic universal income experiment could provide direction and bring light to new potentials with the Canada Emergency Response Benefit (CERB). Back in the 1970s, a group of economists aimed to address poverty in
Load More Articles
Close ✕ 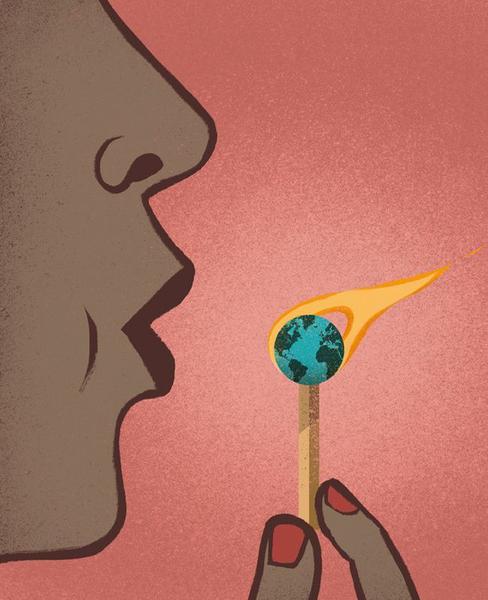 Earth’s rotation around its axis is spinning faster, making 2021 the shortest year in over five decades. In fact, since the beginning of 2020, every day was less than 24 hours. July 19, 2020, was marked as the shortest day ever by scientists according to Wion News. Although it may seem as if days are a ‘normal’ length, Paul Delaney, an astronomy and physics professor at York University, says otherwise. Delaney suggests on CTV’s Your Morning that “each day [is] a fraction of a second shorter tha 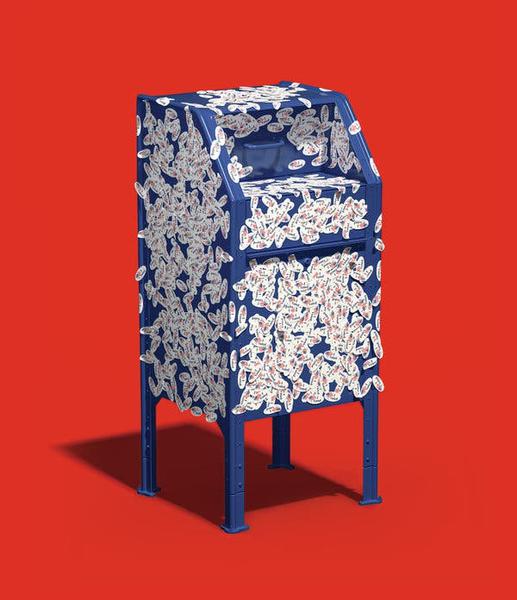 Trumps Fear of a “Falsified” Election: The Power of Mail-in Ballots

The COVID-19 pandemic is taking the United States by storm, with a rising case count of 51,884 as of August 6th, 2020. Not only does the virus affect individuals’ health, livelihood and income, but it may also affect the way Americans vote for the upcoming 2020 election, which is to be held in November. As a result of the pandemic, the idea of mail-in ballots came into proposition. This proposal prompted American President Donald Trump to voice his outrage over the idea of mail-in ballots being
Load More Articles
Close ✕